This content was paid for by Erste Group and produced in partnership with the Financial Times Commercial department.

“There is urgency to act”

Alena Kudzko, director of the GLOBSEC Policy Institute, says the pandemic has accelerated the need for far-reaching reform across Central and Eastern Europe (CEE). And she is cautiously optimistic about the potential for lasting change. 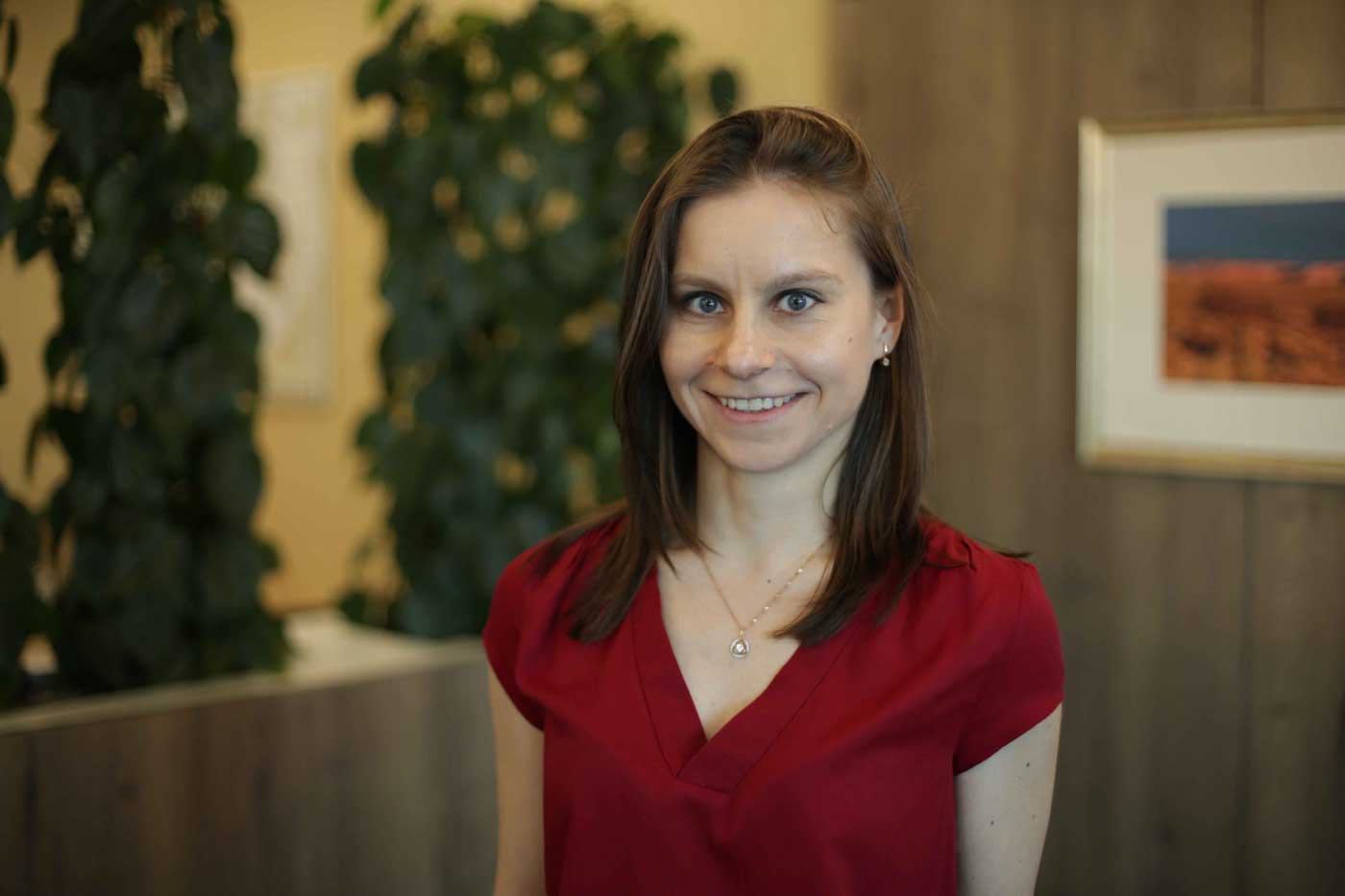 How are countries across CEE recovering from the pandemic?

Governments have done a lot of good things – making funds available, for example. But now we face the problem of how to disburse these funds. How do we make sure that people in need can access this money? Some states simply cannot handle the administrative work required. In the end, a lot of companies opted for commercial loans rather than the government or EU money that was available. There is a lot of money that is available now for businesses to borrow, but many companies have already reached the maximum levels of debt to equity. That’s not sustainable.

What we are also facing is unemployment. Some of the state-supported furloughs will expire just as the second wave of the pandemic takes hold.

Longer-term, the answer to these challenges is the structural reform that has been discussed for a very long time. Strategies for education, innovation, the role of new technology. And one area where we can accelerate the recovery is in digital public services, which will help to make public administration simpler and more efficient.

Can economies really ‘build back better’?

We know that the region’s model is outdated. Countries can no longer rely on cheap, manufacturing-based economies with very affordable labour. This was a discussion long before the pandemic, but we thought we had a decent number of years to implement change. Now, we don't have that luxury.

There is urgency to act. But that pressure also creates opportunity, because the next EU financial framework is backed with significant amounts of money that can be dedicated to the digital and green transitions. I think the transformation to a new model, based on new skills, will be taken seriously and we can expect to see quite a lot of reform.

I think recovery plans have a decent chance of succeeding if action is taken immediately.

It is interesting if you look at the polls: in many countries across the region, the EU got higher approval ratings for its handling of the pandemic than the national government. This is why I think recovery plans have a decent chance of succeeding if action is taken immediately – if the national governments can capitalise both on the political trust that they have domestically and on citizens’ trust in the EU to carry out reforms.

That action means significant change. But is every country in the region at a different stage of transformation?

We’ve created the CEE Strategic Transformation Index (STI) to better understand where countries in the region stand in terms of the transforming their economies. How are they making their economies more innovative, more digital, more sustainable? The Index looks at the multi-faceted economic performance of CEE countries, while emphasising key forward-looking policy areas to unlock sustainable long-term growth, including innovation, education, and the twin green and digital transitions. We want to identify areas where countries are lagging behind, and focus our work on those areas. We will update the Index on an annual basis. This will allow us to track how well countries are implementing the reforms and how well the announced reforms are translating into economic performance.

In Slovakia, we have ESET, a world-leading cybersecurity company with offices across the world. In Poland, there are huge incubators and innovation centres. And Bucharest was chosen to be the home of the EU's future cybersecurity research hub, the ECCC, which is going to create spillover for businesses and public institutions.

Are there any changes caused by the pandemic that you expect to become permanent?

The most obvious one is the importance of the healthcare sector, especially as we feel the pain of the second wave. There will be lot of public investment, but we have also seen innovation from local businesses – from ventilator production to the development of tests. There is great potential for both public and private growth and innovation.

We need standard tools for bankruptcy disclosure, accounts and so on – because at the moment each country does whatever it wants.

The digital economy has accelerated, even if it was out of necessity. More people went online, including those who previously were not digitally adept. This is a pretty sticky phenomenon: a lot of these groups will continue to use online services and will benefit from digital businesses. Meanwhile the region’s many start-ups can help to smooth the integration of the work and home environments by creating new apps for work or social use. This could bring a lot of business development opportunities.

Before the pandemic, there was a brain drain from the region. Now, many people work from home, but what is likely to happen is that they will still be captured by wealthier, better paid, richer companies from the West. Potentially, more people will reside in the region, but it will be even easier for them to work for companies that are located elsewhere. So the challenge is to make sure that investments in the region stay here.

How can capital markets support these efforts?

Central Europe is doing even worse than the rest of the Europe when it comes to capital markets. Most small and medium-sized enterprises are relying on bank financing, and the banks are usually conservative in their lending practices. Nobody has much appetite for risk; the lack of a culture of investments persists. People simply do not have financial literacy in this area: if somebody is thinking about investment, that usually means buying an apartment – not stocks. There is huge problem of undercapitalization, which is now exacerbated by Brexit.

We need to eliminate the barriers, including the ones that exist between the legal and taxation systems of different countries. We need to make sure that the stock exchanges are synchronised. We need standard tools for bankruptcy disclosure, accounts and so on – because at the moment each country does whatever it wants. And then there are the pension systems, which are still not connected to the capital markets in the country. This is where countries in the region can work together to address the problem of lack of access to capital.

From recovery to reinvention

Amid concerns over access to jobs in CEE, structural support is on its way

A window of opportunity

Bernd Spalt, CEO of Erste Bank Group, on a brighter future for the region

Is CEE equal to the task?

A new report measuring prosperity in Central and Eastern Europe shows the rise in wealth has been felt unevenly across the region.

Is the region’s healthy job market creating complacency in training and education?